Ms Anna Aristotelous possesses a Bachelor of Laws in Law, a degree of Master of Laws in International and European Law and a Master in Business Administration, from UK Universities.

She practised law, she worked as an Associate to the Law Commissioner, and following that, she was employed by Cyprus Police as an expert in law; she contributed to the implementation of the acquis communautaire during the process of accession of Cyprus to the European Union as regards police legal matters; she participated in the Management Board of Europol, as Official Representative of the Republic of Cyprus. She has worked with four different Chiefs of Police, performing the duties of legal counsel, as from 2004. 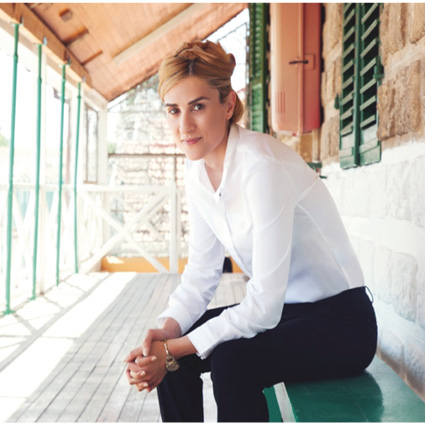