The Director-General (DG) of the Irish Prison Service has responsibility for the leadership and management of the Service and the implementation of Government policies and strategies. This includes leading a management team responsible for the operation and management of the prison system on a day-to-day basis which will include all aspects of sentence administration, security, human resources, financial control and service development. The DG is accountable for providing strong leadership and direction in a complex and rapidly evolving pressurised environment with a team of more than 3,200 staff and a budget of approximately €340 million.

Caron McCaffrey has worked for eighteen years in the justice sector, first serving in the Department of Justice and Equality in Asylum Policy Division, the Press Office, and the Youth Justice Unit before taking up a role in the Irish Prison Service in 2006 as Press and Programme Manager.  She was promoted to Director of Corporate Services in 2008 and has since held responsibility for a range of portfolios including Human Resources, and Finance and Estates.

She is a graduate of NUI Maynooth (BA) and Dublin City University (MA International Relations), holds an Advanced Diploma in Applied Employment Law from the Kings Inns, and recently graduated from the UCD Smurfit Business School with a Postgraduate Diploma in Corporate Governance. 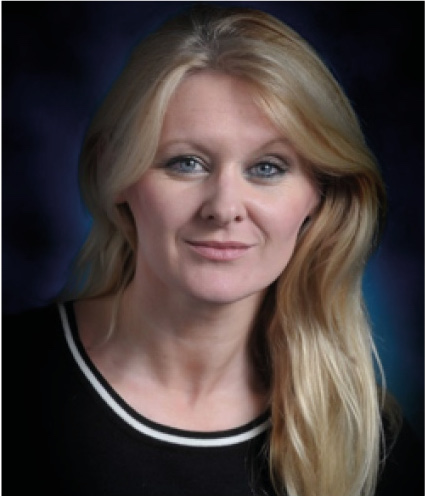