Phil has worked in offender management for 30 years. He joined the Prison Service in 1990 as a prison officer before undertaking a range of managerial posts at different prisons, as well as Headquarters.  He took up his first Governor post at Deerbolt, an establishment for young adult men, in 2000.  He was Governor of Frankland, a high security prison, from 2002 to 2006, after which he became Area Manager for prisons in North East England and then the North East Director of Offender Management within the National Offender Management Service (NOMS), with responsibility for both prisons and probation in the region.

Phil became a member of the NOMS Board in 2011 and served as Director of National Operational Services, Director of High Security, Director of Public Sector Prisons and Chief Operating Officer. He had a short spell seconded to the Ministry of Justice’s Strategy Unit working on prison strategy in 2015.

Upon creation of HM Prison and Probation Service (HMPPS) Agency in April 2017, Phil took up post as Executive Director Prisons, with responsibility for all prisons in England, as the Agency’s Head of Profession for prisons.

Under a revised structure, Phil became Director General of Prisons from November 2019. 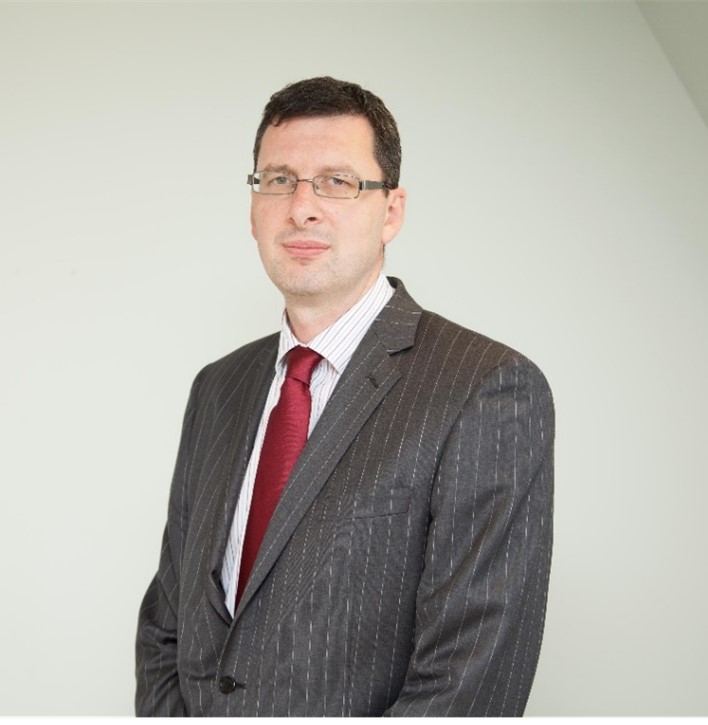