Mr. Rómulo Mateus graduated in Law from Lisbon University, and started his career in 1990 as a delegate of the Public Attorney’s office, before being appointed in June 2002 as the Chief Inspector of the South Delegation of the Inspection Department of the Prison Services.

In June 2013, after being authorized by the Supreme Council of the Public Prosecutor, Rómulo Mateus served, for a period of 5 years under the scope of EULEX (European Rule of Law), in a mission in Kosovo as Head of the Organized Crime Investigation Unit of the Special Prosecution Office of the Republic of Kosovo until 2017.

In addition, he worked as an expert of the Council of Europe and member of the Experts Committee on Remand in Custody and its Implications for the Management of Penal Institutions and in several other European expert groups.

In February 2019 he was appointed the Director-General of Prison and Probation Services of Portugal. 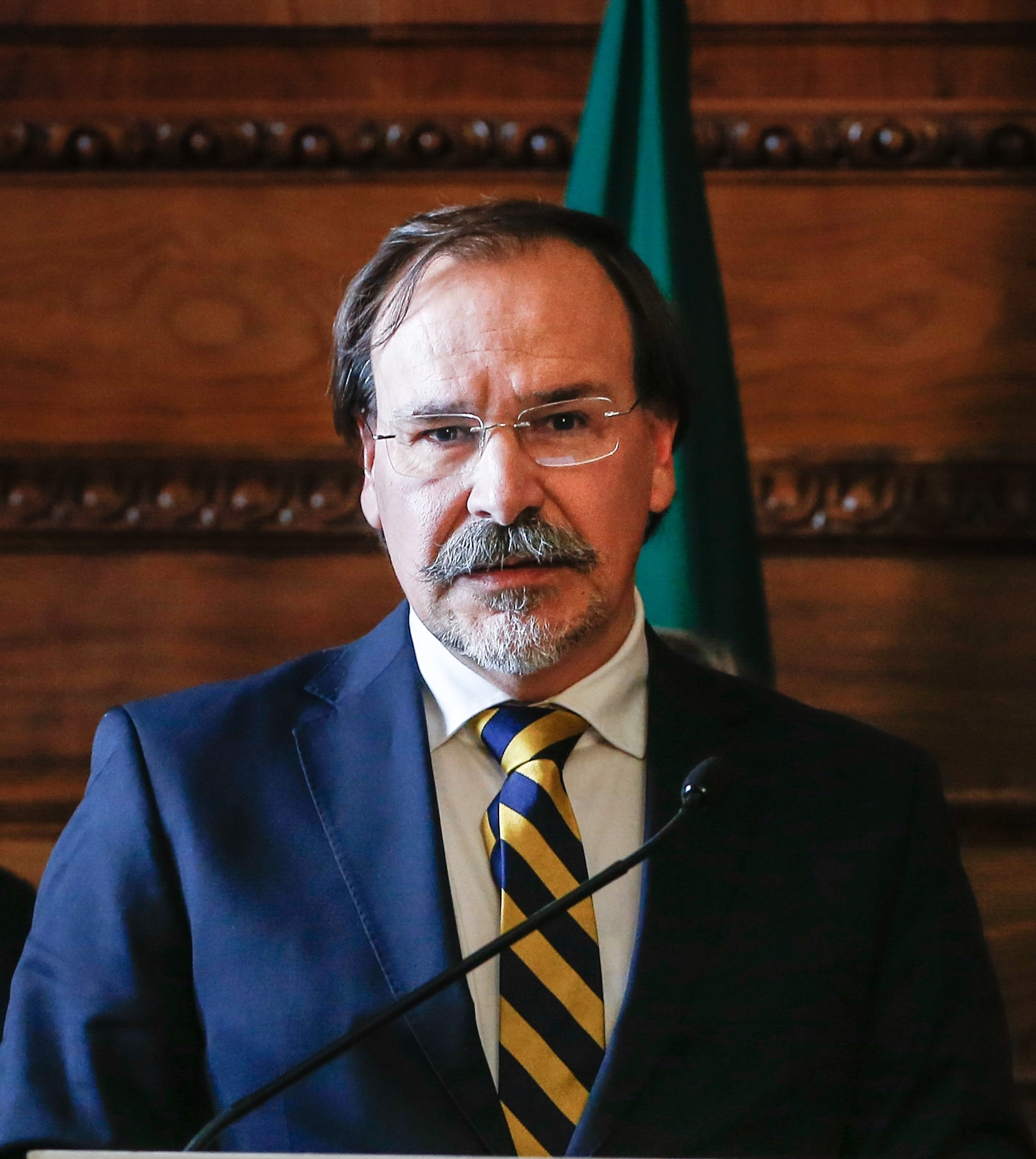