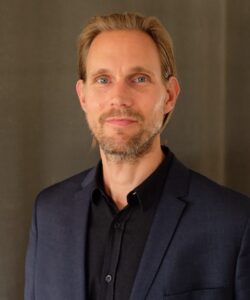 The EuroPris President Romain Peray is pleased to announce that Gustav Tallving starts as the new Executive Director of EuroPris on 15 April 2021. For the past 17 years, he has been working in different positions in the Swedish Prison and Probation Service. Gustav Tallving worked with EuroPris before, during his part-time secondment from 2017-2019 as a policy officer. During his professional career, he gained a deep understanding of correctional systems, not only in Sweden but also in Europe and other parts of the world.

He succeeds the current Executive Director, Kirsten Hawlitschek, who will support him during a transition period in the coming weeks.