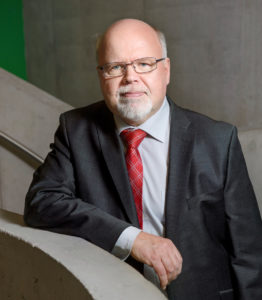 Esa Vesterbacka, who was the head of the Criminal Sanctions Agency of Finland for 14 years retired on 1 September 2019. He worked in the prison and probation services in various positions for 32 years and his long and eminent career focused on the development of the Finnish correctional system and criminal policy.

During his leadership, the Finnish prison system underwent several major reforms, including the reform of the Imprisonment Act. The new legislation promoted the prisoners’ fundamental rights and more effective and safe reintegration into society through enhanced programme work and vocational training– all in line with the principles of the European Prison Rules.

Director General Vesterbacka was active in international cooperation, such as the European Committee of Crime Problems of the Council of Europe (CDPC) and EuroPris. He also had wide networks with the Nordic countries and other neighbouring countries.

At his retirement, Director General Vesterbacka wishes to thank all the European colleagues for the excellent and fruitful cooperation during his career. He will, however, continue to share his extensive experience as a Board Member of the International Corrections and Prisons Association (ICPA) and hopes to meet old friends in the ICPA events. 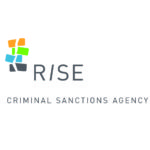