Jan-Erik Sandlie is Deputy Director General in the Directorate of Norwegian Correctional Service. The Directorate was established in 2013. 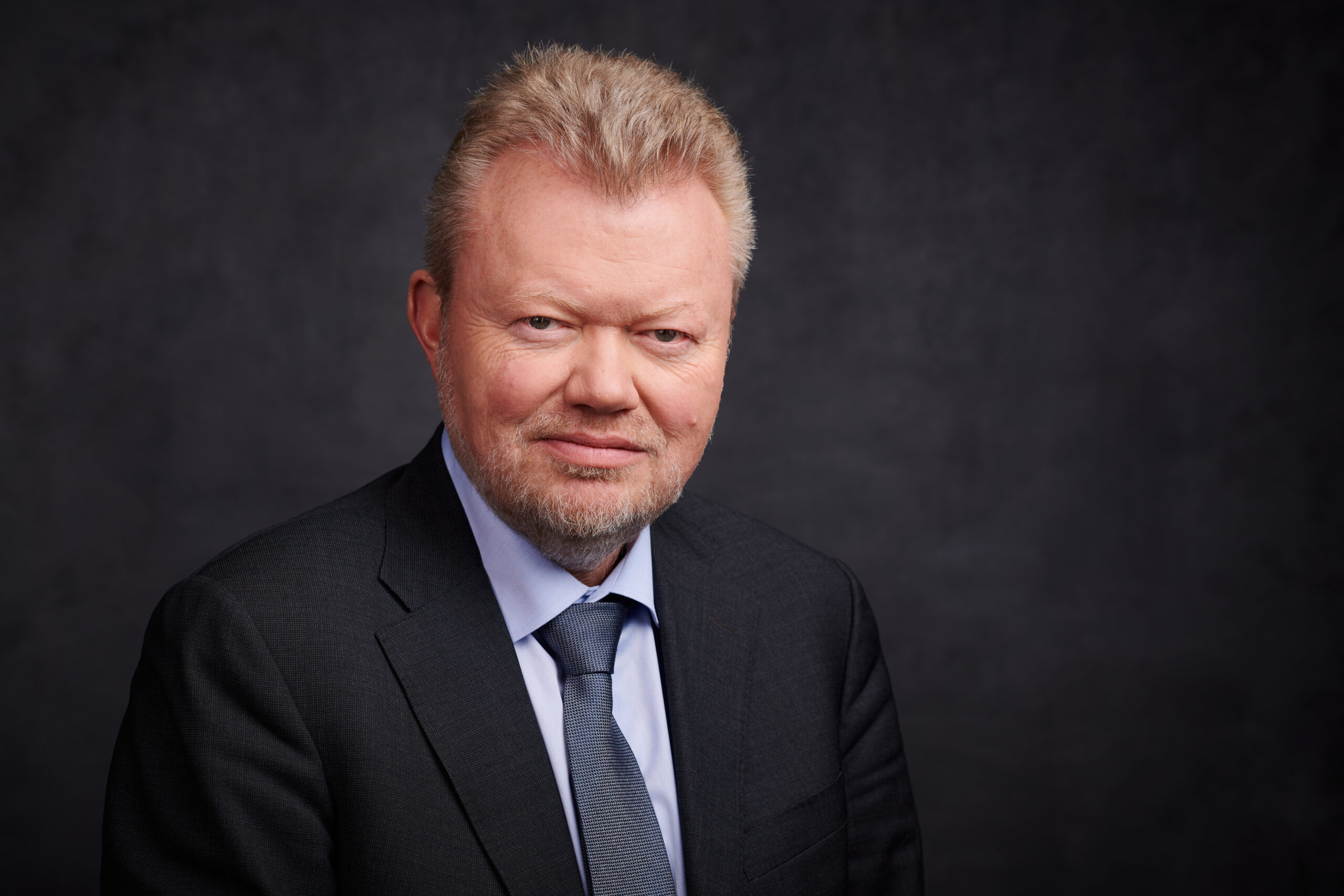